I love the pretty teals of this yarn. It reminds me of summer, so I matched it up with an airy, lacy pattern. This scarf is a triangle worked on the bias, so it is not a symmetrical triangle. 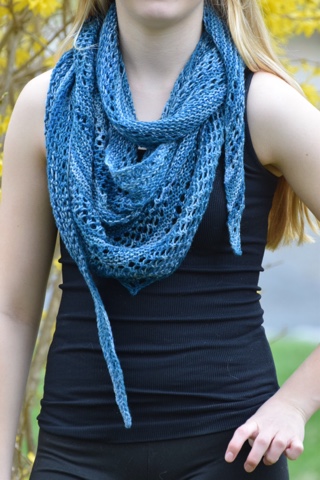 I used one skein of KnitPicks Stroll Fingering in Pacific Tonal with size 6 circular needles to accommodate the large number of stitches.
CO 3, long tail
Row 1: k2, kfb
Row 2: kfb, k to last 2 sts, k2 tog
Row 3: k to last st, kfb
Rep rows 2 and 3 for the solid sections.
So every other row 2 will have an even number of sts, and the other row 2 will have an odd number. This is because it increases 1 stitch every two rows, and the pattern repeat is only two rows long, so one time it will be even and the next it will be odd.
For the even rows:
Row 1: kfb, *yo, k2tog; rep from * to last 3 sts, k1, k2tog
Row 2: k to last st, kfb
For the odd rows:
Row 1: kfb, *yo, k2tog; rep from * to end to last 2 sts, k2tog
Row 2: k to last st, kfb
I wouldn't bother counting the sts to determine if it's an even or odd row, I would just knit the lace pattern of (yo, k2tog) until the last few sts and see if there needs to be another st or not before the k2tog.
Randomly do big and small sections of the solid knitting and the lace pattern. This will give it a nice, random, lacy look.
When you're almost out of yarn, BO using Jeny's Surprisingly Stretchy Bind Off, or another stretchy one.
Fasten off, and weave in ends.
I blocked this to open up the lace. Blocking gave this scarf a fantastic drape! 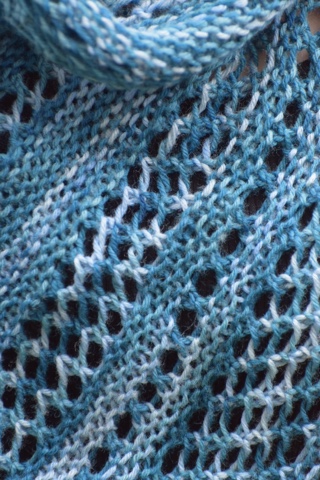 Since this is a triangle worked on the bias, it is not perfectly symmetrical. From the center point to the top it is 15". From end to end, along the longest side, it is 107". This makes it the perfect narrow scarf, since the ends are very skinny and the deepest part isn't too wide. I wrap the ends a few times, which helps make it more secure. 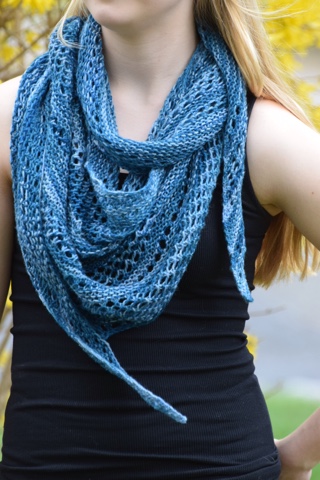 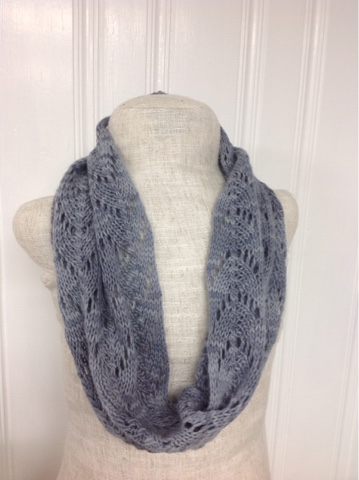 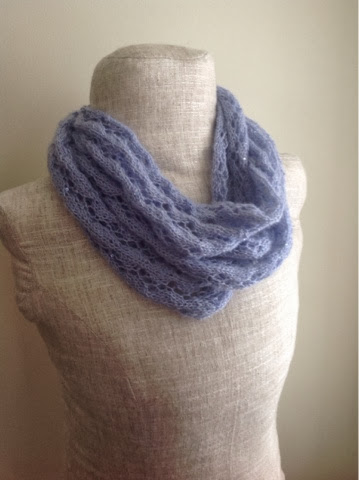 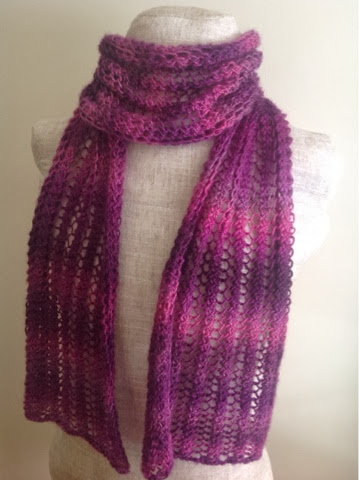 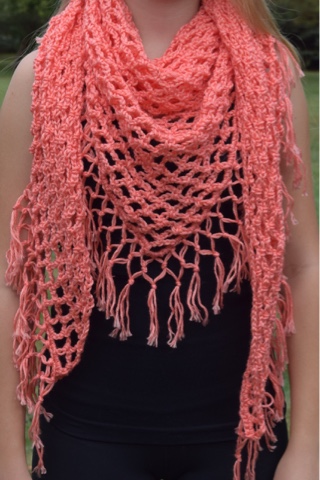 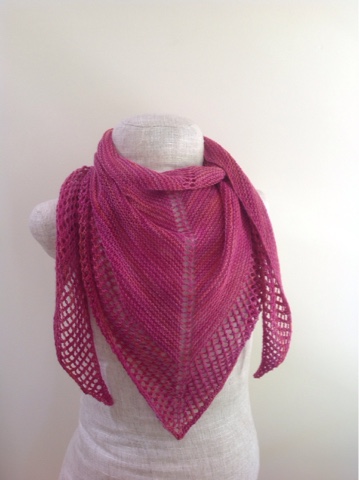 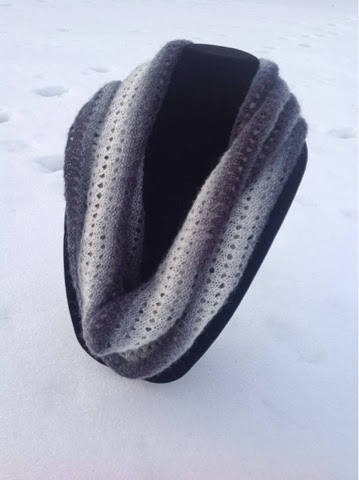 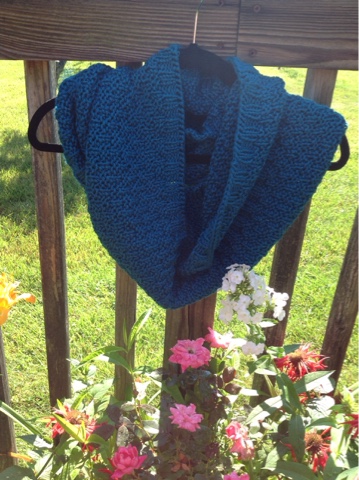 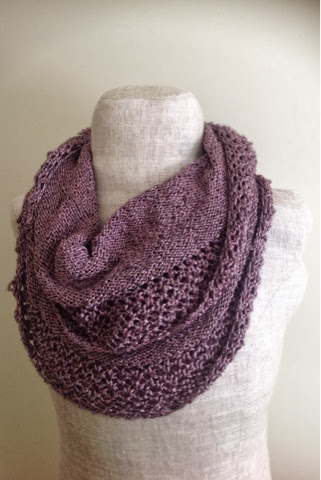 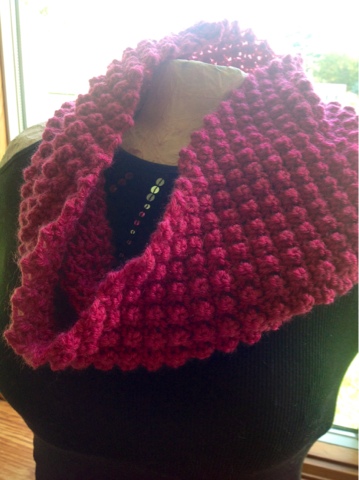 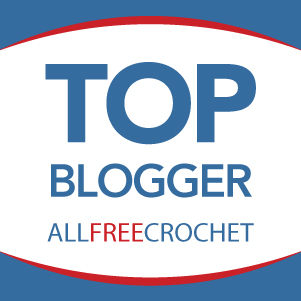